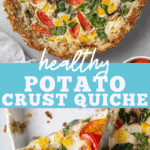 This paleo, Whole30 Potato Crust Quiche is the perfect breakfast! Packed with veggies and protein, it’s easy to make and great for meal prepping!

This Whole30 Potato Crust Quiche is going to be your new favorite breakfast! Whether you’re doing a Whole30 or just looking for something healthy to enjoy in the mornings – this quiche is for you!

Naturally gluten free + made with less than 10 ingredients, this quiche is perfect for meal prepping and enjoying for breakfast on busy days!

When you do a whole30 – one of the things you likely get sick of by about day 10 is eggs. By that point you’ve probably had them every day for breakfast, and maybe as a mini meal throughout the day.

It can get very repetitive and downright boring, even when you’re making yummy recipes like our Sheet Pan Breakfast, Chicken Breakfast Sausageor Sausage Egg Bake.

That’s where this Whole30 Potato Crust Quiche comes in.

This quiche is far from boring thanks to all the veggies, spices and crispy potato crust! It has minimal ingredients and is quick to prep.

If you aren’t doing Whole30 and looking for a delicious breakfast recipe, try our Bacon and Cheese Quiche or our Egg Hash Brown Casserole!

You can see all the substitutions for this recipe below.

How to make a potato crust quiche:

Making a potato crust quiche isn’t difficult at all.

This is a very versatile recipe. I like to call it a ‘clean out the fridge’ quiche. Use whatever veggies, potatoes or milk you have on hand

Vegetables – You can use any vegetable you like! I used a mix of tomatoes, spinach, mushrooms, peppers, and onions – but anything would go great in this! You need about a cup and a half of vegetables in total (except for spinach) to fit well in an 8 inch shallow pie plate.

Oil – You can use any oil in this recipe. Olive, avocado and coconut oil will all work! You can also substitute melted butter for the oil

Milk – I used almond milk in this recipe to keep it paleo/whole30 but if you don’t follow those diets you can use regular dairy milk, oat milk, or any other non-dairy milk.

Cheese– Cheese is not part of Whole30/paleo – but if you’re not following those diets I highly recommend adding in goat cheese or parmesan to this. It adds so much flavor!

Sweet Potato Crust Quiche: You can easily substitute sweet potatoes for russet potatoes in this recipe.

Make sure to squeeze the liquid out of the potatoes. This helps ensure that you actually get a crispy crust and not a mushy mess.

Make sure to bake the crust until crispy. The edges should be brown and crunchy to the touch around the edges

Get creative! There’s no wrong way to make this quiche so use your favorite veggies, add different herbs + spices, and make it what you like!

Storing: You can store this quiche in the refrigerator in glass containers

Freezing: I have not tried freezing this quiche but I think it would work.

Reheating: We prefer to reheat this recipe in the toaster oven/oven. 350-375 for 5-8 minutes should do the trick – but just watch your oven and check after 5 minutes. You’ll want the eggs to be heated through. You can microwave this, but we don’t recommend microwaving eggs. I find it gives them a bouncy texture that we don’t care for. 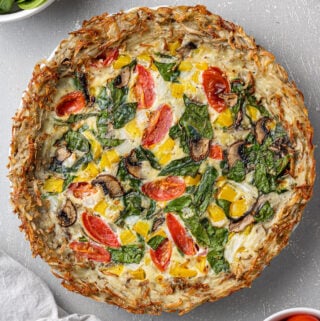 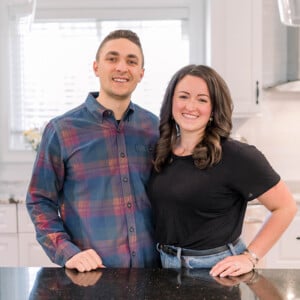 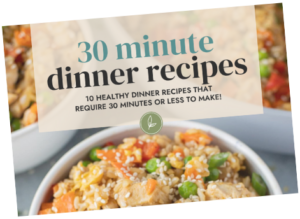 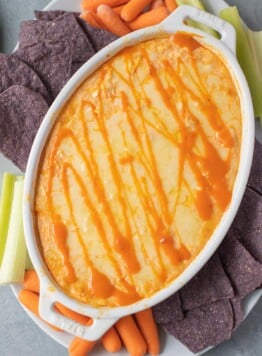 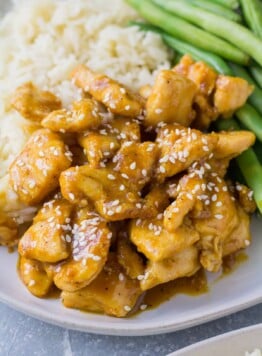 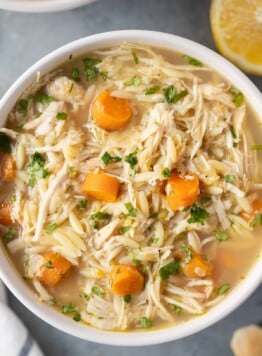 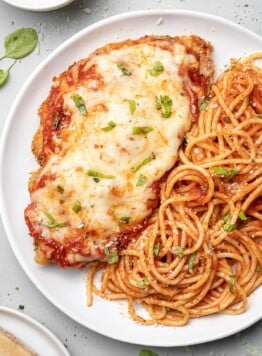 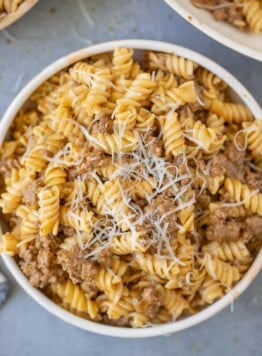 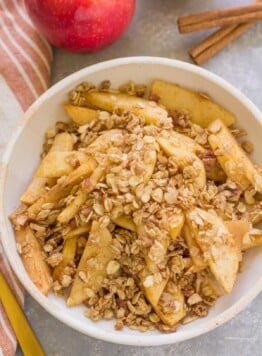 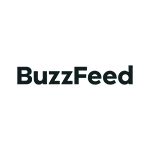